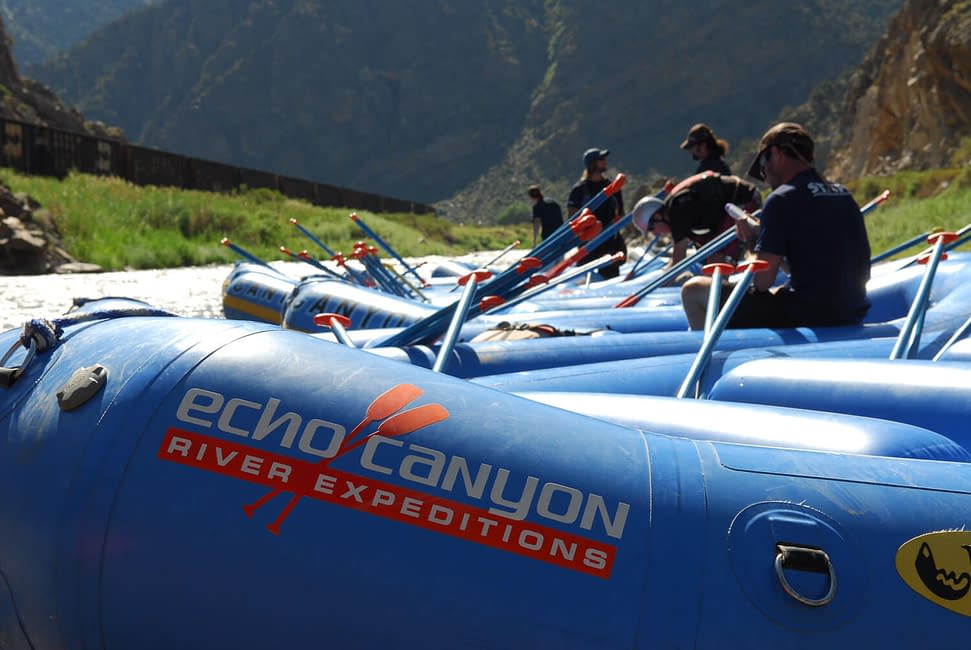 The Evolution of Whitewater Rafting

Humans have been traveling by water for many thousands of years. In the last decade, archaeologists discovered evidence that suggests that early humans were island hopping in boats 130,000 year ago, many tens of thousands of years sooner than had previously been believed.

River rafting, however, is a bit more modern. 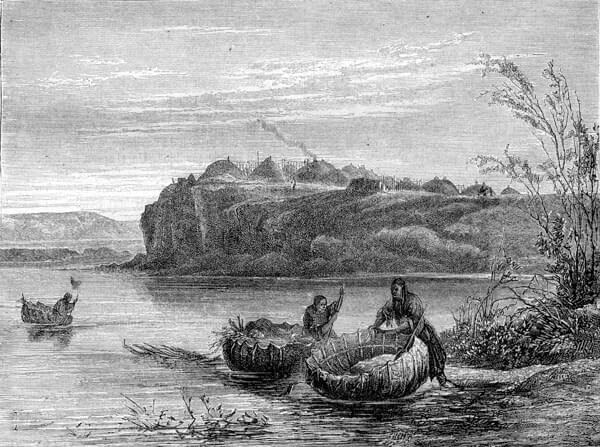 According to American History USA, whitewater rafting has its roots in ancient traditions of tribes in Oregon and Idaho, right here in the United States. These tribes would use boats to navigate the white water of the Columbia River and Snake River for fish as one of their primary sources of food.

Both of these rivers are fed by the Rocky Mountains. As these rivers descend the mountains water from other rivers and streams increase the volume, and the currents become stronger and harder to navigate. This was especially true before dams were built that restricted this strong current.

The Nez Perce tribe, who lived along the Snake River, crafted vessels that allowed them to navigate this river. These early river vessels were quite different from the rubber rafts that we use today. It was the Nez Perce that gave boats to explorers Lewis and Clark, who used them for their river exploration of the western United States from 1804 to 1806. 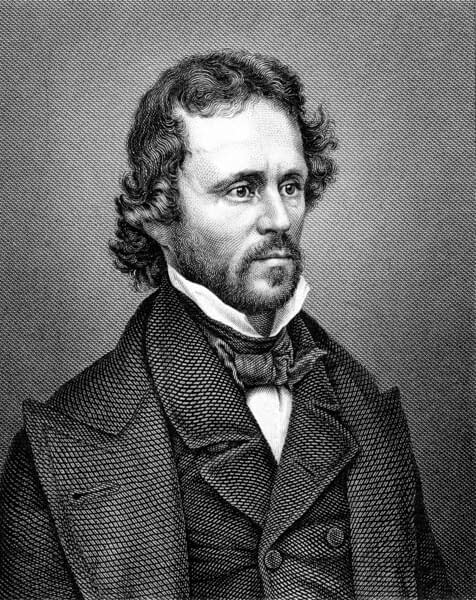 It wasn’t until later in the 1800’s that the first rubber rafts were crafted. Lieutenant John Fremont, the namesake of the county in Colorado where the Royal Gorge and Arkansas River flow, enlisted the help of Horace Day to build the first rubber raft. This raft was used in 1842 and 1843 to conduct an expedition of the Platte River (the same river that runs through downtown Denver).

This invention was improved upon in Britain in 1844 and 1845, allowing people to begin to explore via the rough rivers and of Northeastern United States. These rafts would continue to be used for exploration for many years, and the craftsmanship and safety improved with time.

Whitewater Rafting as a Sport

It took around 100 years before adventurers would take this exploration vessel and use it for sport and excitement. Commercial whitewater rafting trips began on the Salmon River in Idaho in June, 1940, using military surplus rafts.

As the years went by, rafting grew in popularity. It became a popular sport not just within the United States, but around the world. It reached international fame largely thanks to the Munich Olympics in 1972, and the rest is history.

Of course, the raft itself has continued to evolve. Commercial rafting expeditions would no longer dream of using military rafts. Instead, the design and materials have continued to improve, allowing rafters to adventure in more challenging sections of the river.

It was during the 1970s that rafting first came to Colorado, shortly after the Munich Olympics. Echo Canyon River Expeditions was started in 1978 as one of the earliest outfitters in the state. We’ve been offering trips for groups for over four decades, sharing our love of white water adventures with everyone who joins us.